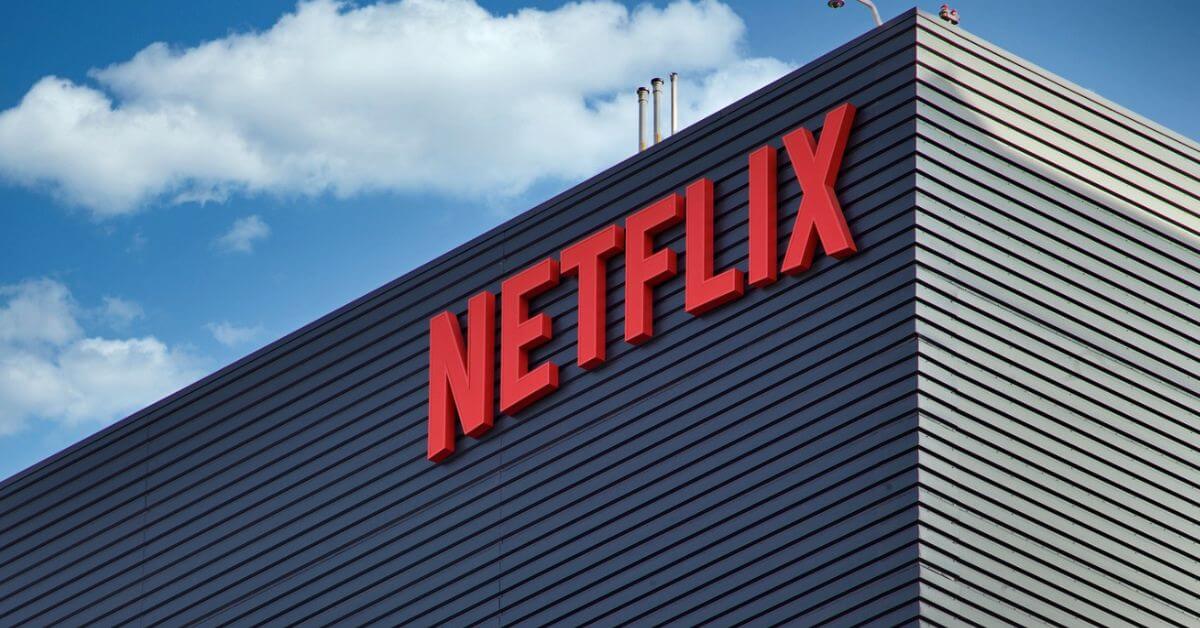 Netflix is back on track as Netflix (NFLX) shares closed 13% higher on Wednesday. The surge in stocks came when on Tuesday, the company shared its third-quarter earning reports that crushed expectations and prompted shares to surge more than 14% in after-hours trading.

The online streaming company earned $7.93 billion versus the $7.85 billion expected by Wall Street (an umbrella term for financial markets). Next, Wall Street estimated +1 million subscribers, but Netflix rose above these expectations with the addition of +2.41 million new subscribers.

The EPS (earnings per share) predicted by Wall Street for the company was $2.22 while it earned $3.10.

Investing.com analyst Harsh Anwar said that Netflix’s impressive numbers show the company’s growth is far from over. This statement came as the sudden sharp decline was seen in the company’s subscribers in the first half of 2022.

However, the release of the final episodes of season four of the sci-fi hit Stranger Things, and serial-killer series Dahmer – Monster: The Jeffrey Dahmer Story, which rose to the top in the list of Netflix’s most-watched series of all time, proved to be fortunate for Netflix.

The analyst wrote to clients that Netflix fundamentals have stabilized, and now comes the biggest catalyst across consumer internet – the launch of Netflix’s ad-supported offering in November.

The analyst also mentioned the early 2023 crackdown on account sharing, another major revenue-generating initiative. The streaming company shared its advertisement-supported subscription plan- Basic with Ads which will cost $6.99 a month in the USA.

Also be available on 3 November in the US, Canada, Australia, Mexico, Italy, Germany, France, Japan, Brazil, Korea, Spain, and the UK. On the new strategy of Netflix, Wall Street is split into groups.

Citi Managing Director Jason Bazinet considers the introduction of advertising as a lucrative revenue driver. He said that it is not a spin-down risk, it is a spin-up opportunity, and the company could secure $10 or more in advertising revenue per ad-tier subscriber in the USA.

Ranganathan supported this advertising planning by calling the price- $6.99 a month as the upcoming competitive tier. The senior equity analyst at Edward Jones, Dave Heger, said that the ad-supported service should help drive subscriber growth in international markets.

A particularly salient point amid the strengthening U.S. dollar. However, not everyone supports this. Bank of America Securities Analyst, Nat Schindler rated Netflix stocks as underperforming with a price target of 196 and said that the change in guidance is a sign.

That Netflix is no longer a growth story. And he wrote to a client that Netflix’s ad tier is hard to understand as a growth driver, particularly with a lower cost per thousand impressions (CPMs) outside of English-speaking markets.

Similarly, CFRA analyst Kenneth Leon maintained his sell rating and raised his price target on the stock by $10 to $225 a share, writing that shares are currently overvalued. 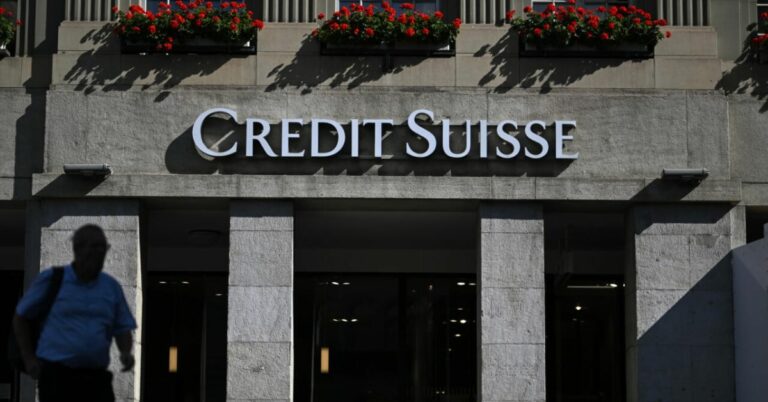 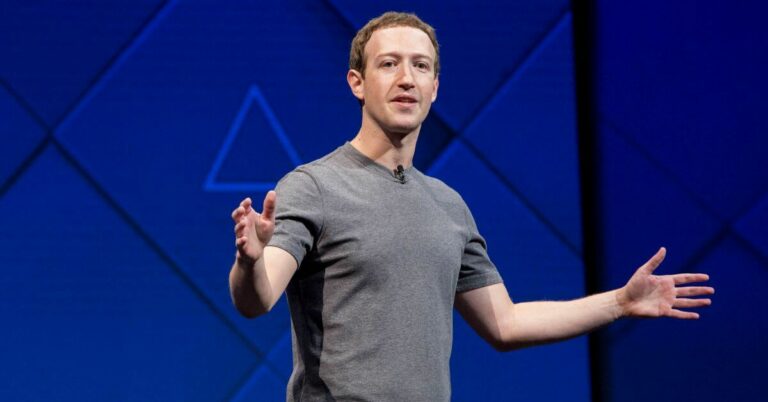 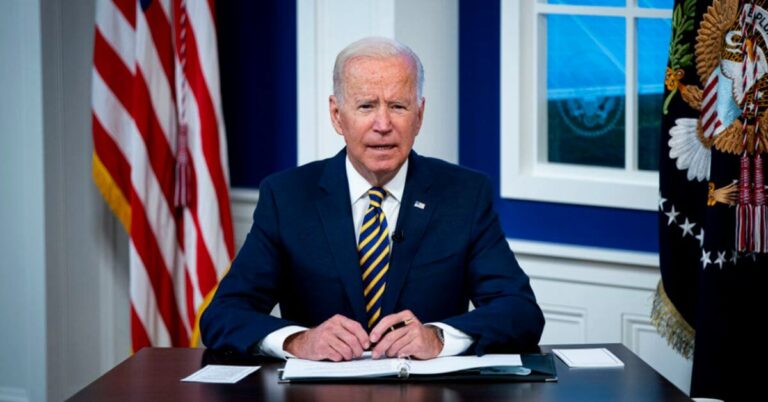