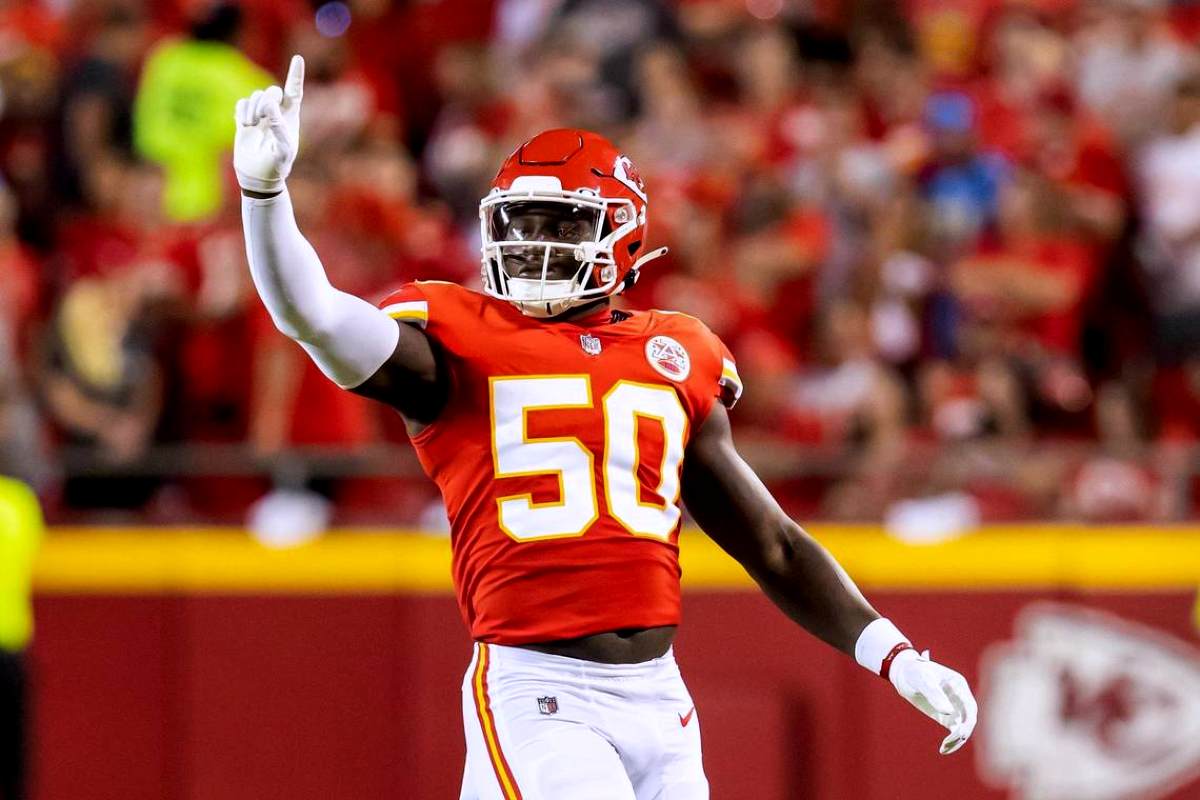 Willie Gay Jr., the American football linebacker, has been recently suspended by the league. The hot news hit the internet right after Willie violated the NFL’s Personal Conduct Policy. The player got suspended from the team’s forthcoming four games. The rest is all about a matter of wait and see!

Gay will badly miss the Indianapolis Colts and Tampa Bay Buccaneers road games and the other two home games against Las Vegas Raiders and Buffalo Bills.

The Chiefs will be playing these major four games without the participation of Gay. The NFL rules even ban Willie from interacting with the team during the incident’s first two weeks.

The latest news was revealed by the league transaction wire.

Based on further investigation on the suspension of Willie Gay Jr., things are getting clear that the linebacker’s suspension is directly linked to an arrest of Gay in January. He got arrested for misdemeanor criminal damage in Overland Park, Kansas.

Gay, 24, was arrested and jailed at 10.30 p.m. local time. Then reports show he had pleaded not guilty many times against his charge. He got arrested on Wednesday and released on Thursday right after agreeing to a bond of $1,000. He also agreed to be back in court on March 2, 2022.

Willie Gay seemed alleged to cause criminal damage that comes under $1000. According to the reports, it was said that he damaged a wall, the door frame, and a vacuum cleaner. The damage he had done was tagged and grouped under domestic violence offense.

Maxx Lepselter, the representative of Gay, reported that Willie got into an argument with his ex-partner at her home and damaged the things there. The star was very harsh with the mother of his son that pushed her onto a nearby couch and then threw a vacuum cleaner that could physically hurt her deeply. These are the statements she had filed against Willie Gay.

This incident got spread like a wildfire, and everyone on his team and NFL was aware of the violence he had done.

The report on his latest suspension shared by Ian Rapoport and Tom Pelissero, the NFL Insiders clearly shows that Willie Gay is eligible to join the Chiefs’ active roster on Oct. 17. He can rejoin his team for Week 6 game against the Buffalo Bills.

In the recent Chiefs’ 2022 NFL Draft second-round pick, Willie Gay Jr. got involved in each of his team’s two games and scored 16 tackles.

He stepped into NFL in the year 2020 and holds a three-year successful career. Within these three years, Willie has marked his milestones in 30 games with 21 starts.

The die heart fans of Willie came forward to mark their comments via social media platforms. The majority of them say that the punishment seems to be too harsh. That said, the player was initially suspended from six games. Many comments flooded over the internet which includes both for and against thoughts about his suspension.

For his substitutes, the team is foreseeing Leo Chenal as the ideal candidate who has the potential to replace Gay. The Chiefs also put forward the names of Elijah Lee and Darius Harris, who initially played in special teams.

Anyway, the American football linebacker should stay back from the team’s upcoming four games. 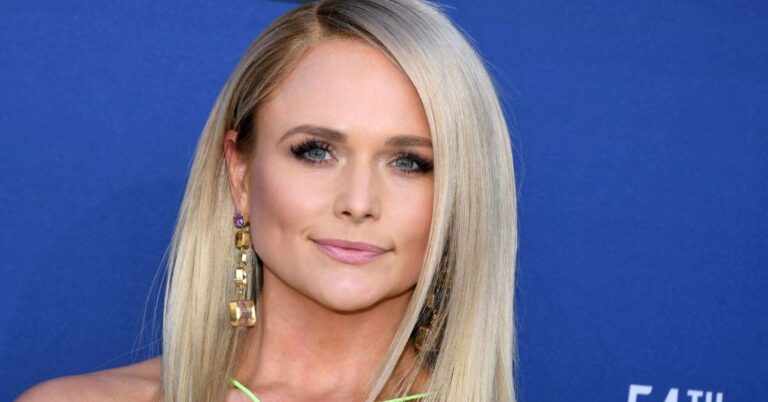 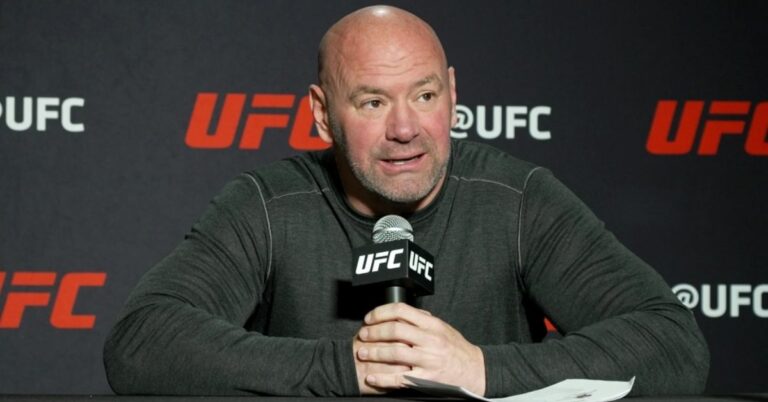 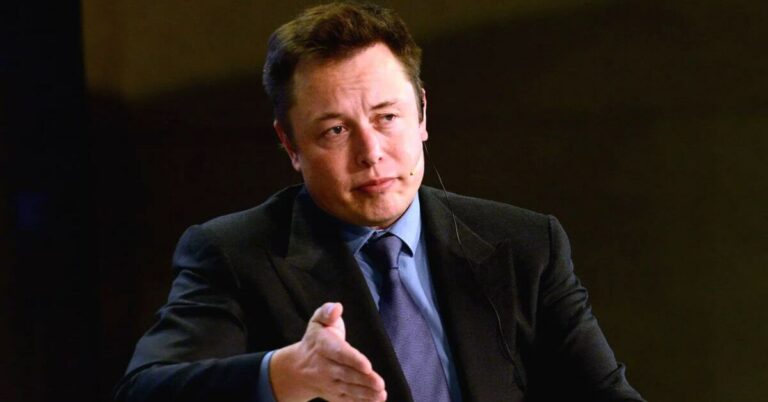 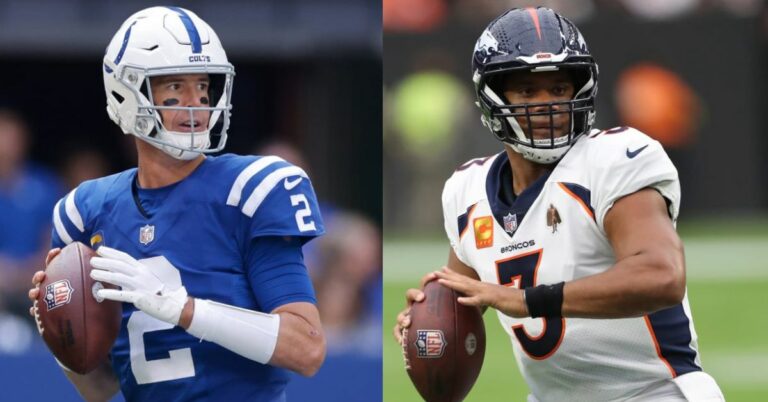 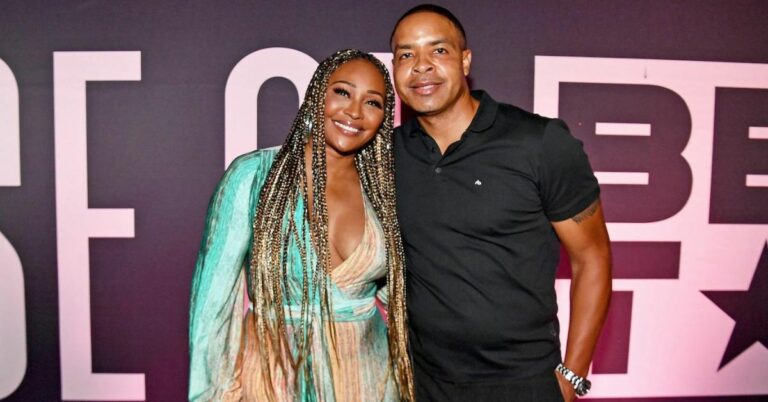 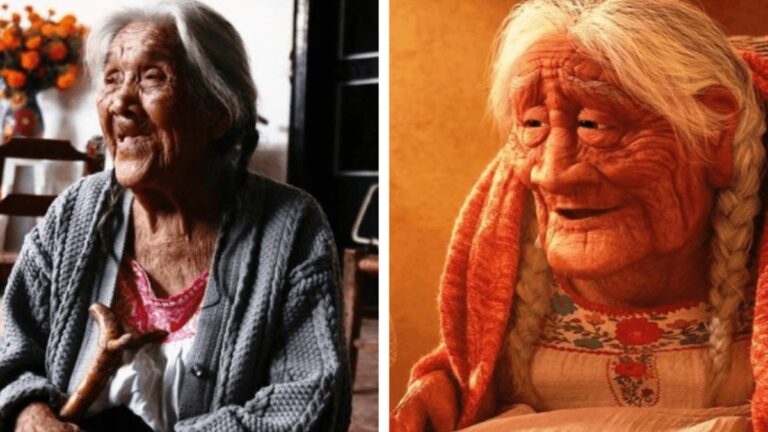