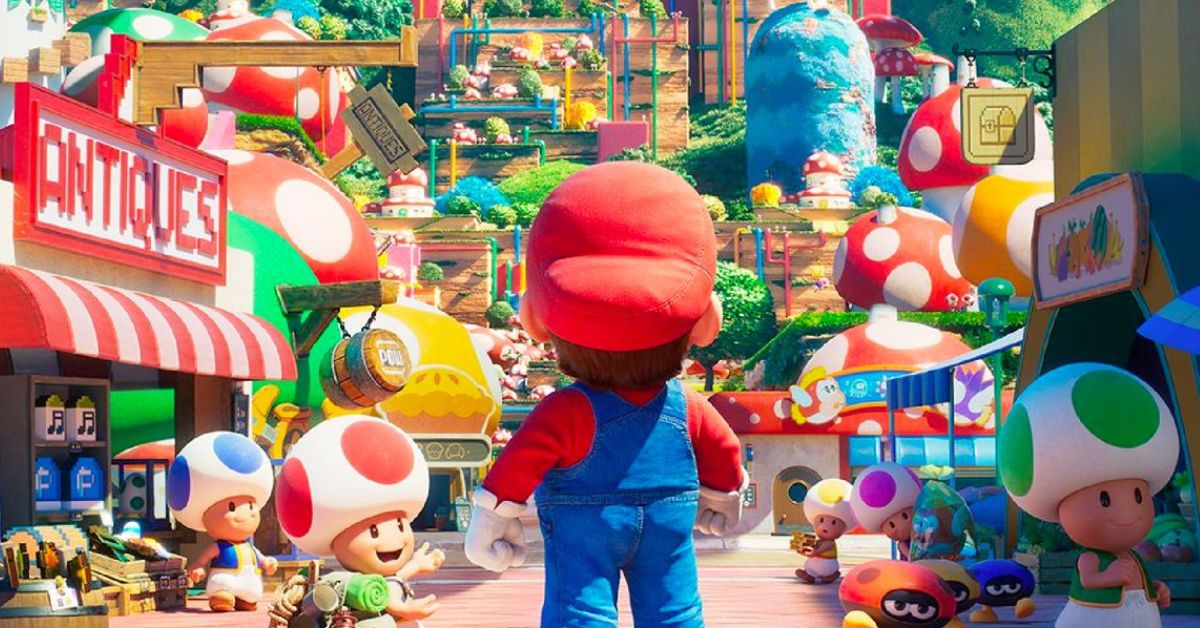 Super Mario has been a part of everyone’s childhood and we couldn’t be more elated to watch the game turn into a movie! Nintendo Direct has solely dedicated itself to this upcoming movie.

A proper look of the film was released earlier yesterday and it made everyone think how all the actors and actresses would sound like. Especially, no one can wait to see what Chris Pratt would sound like! Yes, our favorite Guardians of the Galaxy superhero has signed the film and we are excited to hear him.

Chris Pratt doesn’t have an accent in the movie but sounds more like the mustachioed hero of Nintendo. The movie is timed to match this year’s appearance of Nintendo at the Comic Con.

Earlier, Nintendo surprised the world by revealing a small clip of the movie and displayed only Mario from behind. The Mario fans felt excited watching the teaser. It also introduced Bowser who was assaulting the kingdom. The wicked Bowser is played by none other than Jack Black and he definitely stole the show!

Although the 2-minute trailer was more focused on Jack Black sacking a penguin kingdom along with his army. We of course caught a glimpse of the saviour, Super Mario voiced by Chris Pratt. Here the actor chose to indulge in voice and forget the acting part.

Although when it was officially announced that Chris Pratt will give his voice to the role, the fanbase was a little concerned that he won’t be a proper fit for the role of this little iconic Italian plumber.

But when the actor was asked, he informed the has been continuously working with the directors of the movie to fit into the role. He also added that he wanted to curate the right voice for the gaming hero.

Although in the teaser, only two lines were said by the actor, “Mushroom kingdom, here we come” and “What is this place?”. Just by listening to these two lines, the audience could tell that Pratt was speaking in his normal voice and not with a gaming accent. This left some fans disheartened because the overall trailer looks promising.

In the Super Mario Bros. trailer, you can also watch a small scene where Luigi is running to go hide in the mansion. But there was no sign of Donkey Kong, Princess Peach, and other characters of the original game. We might have to wait for the trailer to watch them!

Casting Chris Pratt seems less of a surprise and more of a disappointment for the audience but it is yet to be seen if he can prove everyone wrong and come out to make the movie a hit!

In the end, the audience was not at all patient to take to social media and express what they thought about Chris Pratt in the role of Mario. On April 7, 2023, the movie will come out.  We cannot get excited to watch it unveil.

Amber Heard Travels In Style To Spain Despite Owing Her Legal Team “Heaps” Of Money! 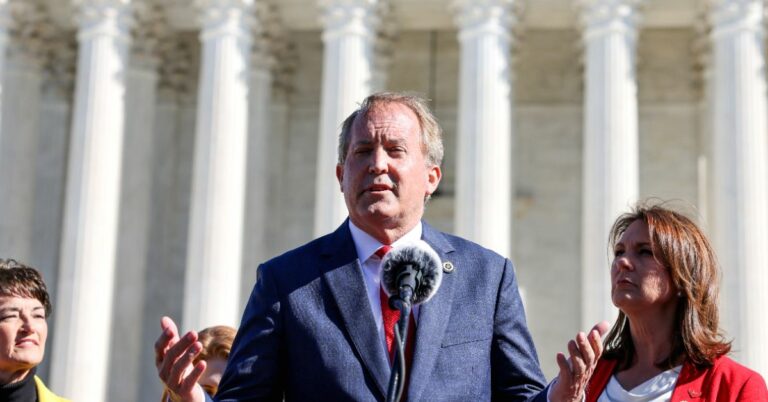 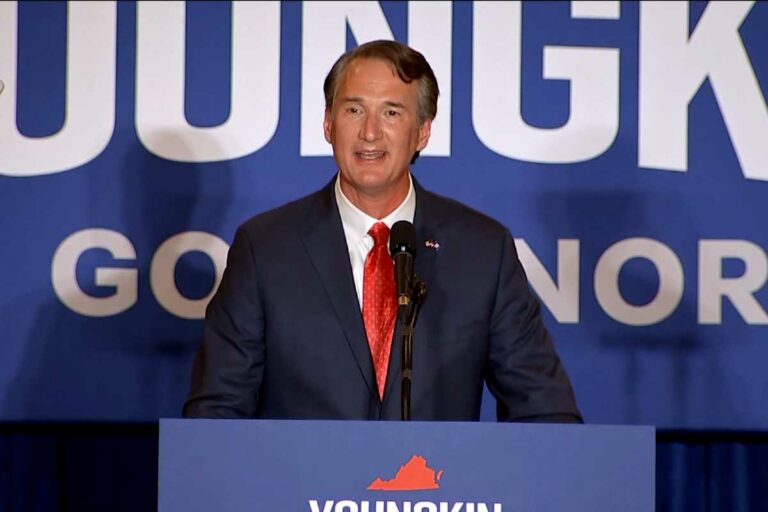 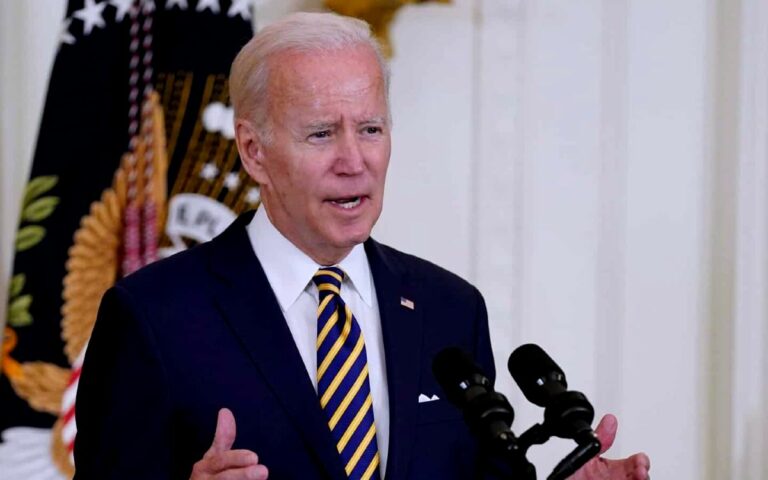 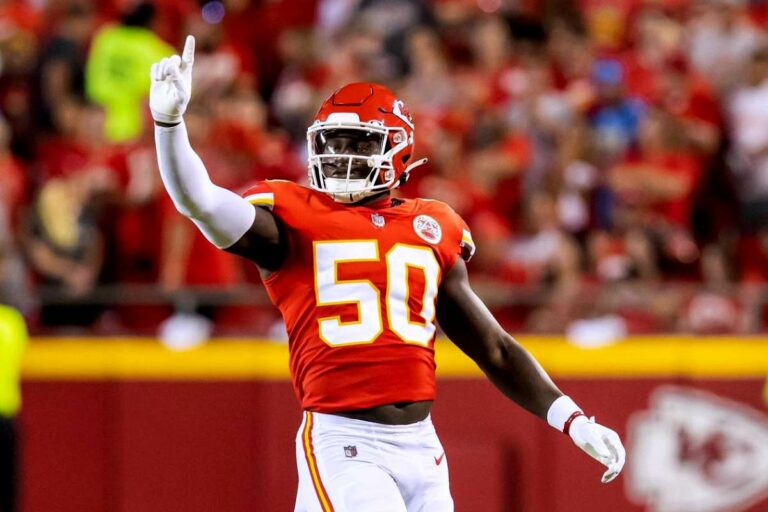 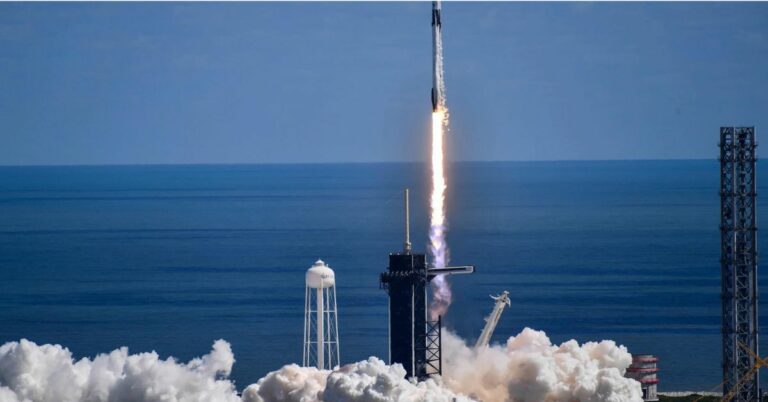 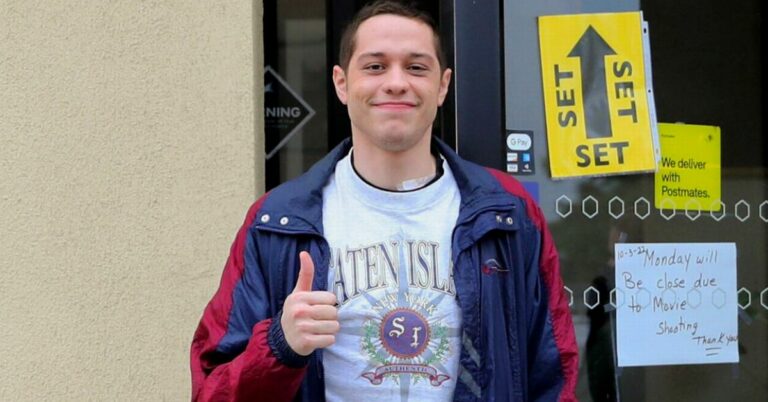